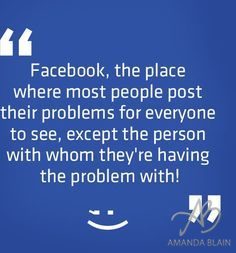 There are quite a few articles making the round lately about dear old Faceybook. We’ve all heard the “teens are leaving”.. and then the response saying “no they are not”… A new survey that has some real numbers shows *in fact* Teens and College Kids are indeed leaving Facebook for greener pastures.

Grandparents usage is up though…. 😐 Be afraid….

Another article making the rounds… Is the title of this post.

Using Google trends and disease pattern and well.. Myspace… You can see that facebook looks to be following along the same arc of doom.

My thoughts are an oustanding yes. Facebook has not cared about its users, privacy and a multitude of other things for way to long. Yes many still go there because “they can keep in touch with friends and family” there… but new technologies are coming out every day that make it easier to do that. Just like written letters, telephone, fax, pagers, email, ecards were once the preferred ways to communicate and a ‘staple’ of our communication style… They are all but gone. No one misses them. No one made a “oh but i have to give up my pager?”… it was just replaced with a newer shiny tech… and in 3 years time tech folks.. I have long predicted the same thing will happen with Faceybook. You just won’t need it anymore.

What do you think? Will Facebook suffer the same fate as so many other things in tech and communication?

Android Vs Apple – The War Continues

Now that I am learning more about G+, I’m beginning to see more value in that social media platform especially for my business than facebook

I really do not like their edgerank algorithm either