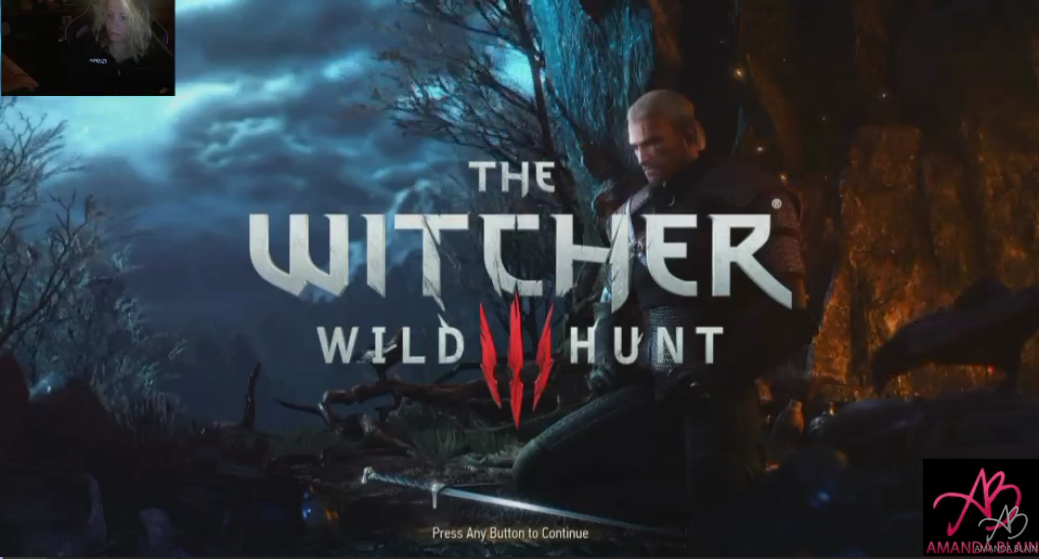 Witcher 3 Review: You Must Play This Game

Ever since I saw Witcher 3:Wild Hunt at E3 last year, I’ve eagerly been awaiting this game. I was lucky enough to get my hands on a copy of the Witcher 3 for Xbox One a few days before the general population and can provide you this Witcher 3 review.

First things first. On XboxOne you are looking at a 50Gig download. This can mean depending on your connection that you will be looking at a download of up to 55 hours. Yeah seriously. The xbox limits the download rate a fair amount. You can check out this handy table and more info from Xbox here. A solid reason to pre-order if I have ever seen one.

On to the game.

Background of The Witcher Series

The Witcher series continues in this third installment as a role-playing hack and slash video game developed by CD Projekt RED. Although this is the third in the series, you will not need to have played previous versions of the Witcher series to enjoy this game. A little background never hurts though. The Witcher world is a fantasy based off of a book by Polish author, Andrzej Sapkowski, seen to the left there. You play as Geralt, a “witcher” – A monster hunter for hire that has been gifted with unnatural powers. You will have to make many moral choices through out your game play, and those choices can sometimes have quite delayed but often massive results.

Within the first few moments of the game, you will be impressed with the graphics. All i’ll say is wow that bird. After a thrilling intro cinematic, the game then drops off. You are able to start exploring a bit. If you’ve played the series before you understand that many of the side ‘optional’ missions help to make you able to complete the main story line. None of that has changed. Help that old lady with her missing pan or go kill some wild dogs? I suggest you choose both. Do all the things. You also will be crafting items and potions. There is a never ending supply of herbs, loot and items all around you for the taking. The Witcher 3 is not a game to speed through. CD Project RED has been quoted as saying expect over 100 hours of gameplay to complete – 50 on side missions and 50 on the main quest. Based on my experience thus far and my completion tenancies, I say 100 hours is quite conservative. Take your time and explore all the detailed side missions, world and story lines. You will see scrolling fields, shambled towns and huts and day/night with random weather cycles. The world is big. Bigger than your thinking. Fast traveling and traveling by horseback will help. The mini map in the corner is also needed. The world is just too big, without it you would be lost.

Also of note, women play a prominent power role in the series. A trend more developers are picking up on and its continued here. When you play as Ciri, she is not ‘a lesser version’ that all too often can happen, but just as competent and fluid with her abilities as Geralt.

There are a few new elements in the Witcher 3, including combat on horseback, swimming underwater(with the ability to collect herbs), using a crossbow and most importantly the ability to use “witcher sense” a kind of supernatural private investigate vision that allows you to follow footprints or find loot.

You also get to play a card game Gwent, at a certain point that was quite good, even though the first play through I failed miserably. It has got a similar feel to Magic The Gathering and is a nice break from the missions. Hold down that Y button to pass 😐 “Invented by dwarves and perfected over centuries of tavern table play, Gwent is a game of initial simplicity and ultimate depth, something beloved by both road-weary travellers during long nights around the campfire and elegant nobles looking to liven up dragging dinner parties.”

Beside the story lines and random side missions, the fighting is impressive. Although fight can include almost every button on the Xbox remote to fight properly, it turns out to be quite simple once you get the hang of it. Battle scene are graphic and fulfilling. Although button smashing will get you by, you will find with some time it easy to navigate some of the more complex moves, parrys and magic.I found there was a good mix between quest and battles and was entertained.

If you enjoy open world enviroments with excellent storyline and battle sequences, I fully recommend checking out the Witcher 3 and putting yourself into a world of fantasy and bad ass hunting.

Get the Game on Gog: Witcher 3(aff)