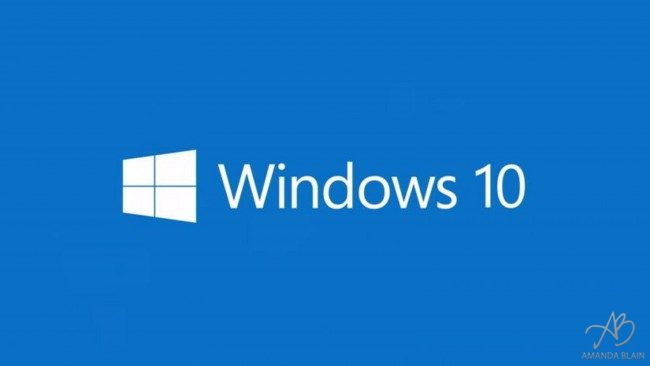 Windows 10 #UpgradeYourWorld and Your Computer

Windows 10 is an entirely new version of the familiar Windows operating system. I can’t say that I ever got on to the Windows 8 train, largely do to the fact I enjoyed Windows 7. I know I am not alone here, so I was interested to see what Windows 10 is going to be all about. It’s been said to be the combination of Windows 7 with the best parts of Windows 8. Microsoft sure are starting things off with a bang with the #UpgradeYourWorld campaign.

Microsoft’s All In One – Windows 10

While at E3 earlier this year, it became clear that Microsoft was looking for a complete cross platform solution. Xbox to PC to Phone to Tablet, the line was all blurring. Starting today, July 29th 2015, anyone who is using Windows 7, Windows 8.1, and Windows 8.1 Phone can upgrade for free to Windows 10, Microsoft’s newest operating system. Windows 10 will be continue to be available for the first year after launch and will be supported for the lifetime of the device.. all at no cost.

Windows 10 has returned to its roots, bringing back the Start Menu (thank you), while also keeping your pinned apps from Windows 8. They have also added in some awesome new features like Microsoft Edge – The new browser that will replace Internet Explorer, Continuum – Auto detection of if you are using a tablet with a keyboard or not and adjusts the UI accordingly and Cortana – Artificial intelligence app to make searching and using your computer easier – like Google Now or Siri, named after Halo’s Cortana and coming to Canada in the fall.

Microsoft Gives Back with #UpgradeYourWorld

As part of Microsoft’s launch of Windows 10, Microsoft is investing $10 million in organizations that are upgrading the world. They have identified nine global nonprofits, and Microsoft would like your help choosing the 10th. Beginning today, share the name of your favorite organization and how they upgrade the world in big and small ways. Based on your votes, a 10th nonprofit will receive $500,000 as well as Microsoft technology and services. You can also help Microsoft choose 100 local nonprofits – 10 in 10 countries. Each will receive a $50,000 cash investment plus technology from Microsoft. That’s a whole lot of awesome change.

These 9 different charities already selected are – Care, Code.org, Keep A Child Alive, Malala Fund, Pencils of Promise, Save the Children, Special Olympics, The Global Poverty Project and the Nature Conservatory.  You can find out about all these great causes by visiting Microsoft’s website. Microsoft is looking for 1 more so nominate today by using the #UpgradeYourWorld hastag.

How I Upgrade The World Daily

Several years ago, I moved to a new city. I started a new job and moved to a new location. The same things countless people around the world do all the time. I began settling into my new life, it was just missing one thing. New female girl friends. Once you are out of school it becomes significantly harder to find new ladies to well, just be friends with. There are tons of dating sites to meet men, but where do you go about meeting women? I  didn’t have a lot of coding experience at the time, but knew that a place online where women could meet new female friends was something that was needed. I sat down to my trusty Windows computer and occasionally my Windows laptop and began coding a site that would do just that. I wanted to #UpgradeYourWorld and make it a better and easier place for women everywhere. 7 years later, I own the largest female friendship site in the world – Girlfriend Social. The site has been featured in Time magazine, New York Times, Huffington Post and countless others. The website is completely free to use and this was really important to me. Many women are in hard and lonely situations, like abusive relationships, divorce or even like I mentioned, just moving somewhere new. They may not have money to shell out for entertainment or expensive services, so I wanted it to be free for everyone to use.  I created Girlfriend Social so that women everywhere can feel connected and make new female friends on their terms. Countless women over the years have told me how much my little website idea has changed their life and allowed them to find a friend, leave their abusive partner, connect with someone after the death of a loved one, or just meetup with a lady who loves knitting as much as they do. It’s sometimes not the biggest, craziest ideas that can change lives but simply the action to get started.

Do you know of someone awesome in your area who is changing lives? You can nominate them using the hashtag #UpgradeYourWorld, and tell @WindowsCanada on Twitter, about the people or groups in your community who are empowering others to do great things.

Join in the conversation via the hashtag. Microsoft will be bringing a few of these ideas to life in the upcoming months.

Microsoft compensated me for this post as part of their #UpgradeYourWorld initiative. My Thoughts and experiences are my own.

Cool Tech You Likely Didn’t Hear About From...

What is the difference between LED and OLED...