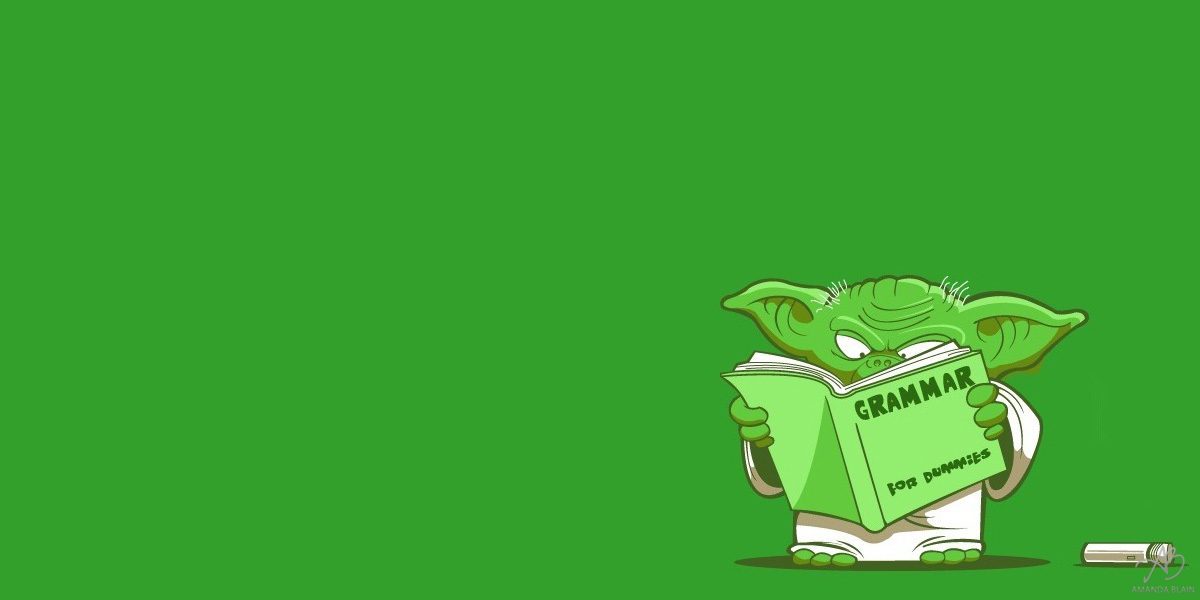 Spelling Nazi – Just Because You Correct My Typos, You Are NOT a Better Human

Just in case you missed it Spelling Nazi and Grammar Nazi, I, like most humans these days, make spelling typos often. Regardless of a very large social media following, I am NOT a professional writer.  The majority of my posts are personal blogs, my personal thoughts and witty comments around cute and geeky pictures. I also type  over 90 wpm when I am in the zone and I rarely proofread. The Internet, it seems, is filled with people who like to point out my errors with glaring “HA HA BLOND GIRL CAN’T SPELL AND MUST BE STUPID” when I spell “the” as “teh”…. you Spelling Nazi you… 😛

To me,  Spelling Nazi, if you can correct my spelling mistakes, then you understood my sentence, in which case communication has been successful. Getting my ideas across is the point of spelling/grammar/speaking/writing to me. Especially in the casual blog post – social media update environment.  I proofread formal posts and important letters as much as the next girl. Business and formal is a different ball of wax. However, in casual conversation,  if I’ve completely used the wrong word to the point that the sentence makes no sense at all when read and you really can’t figure it out (meaning you cannot correct me)… I get that need for correction or a “Can you explain that line?”  It’s the same as asking pardon when speaking.

Just because some teacher somewhere failed you for making the editing mistake once, or you’ve decided the internet is NOT OK and all humanity will perish  if there are typos of any kind, You are not a better human than anyone else Spelling Nazi, You are basically a “right click” I forgot to take in my browsers spell check.

When you correct someone’s typing in this manner you are just being a jerk and putting another person down.  NO human ever read a typo correction and stated to the monitor, “OH MY I DIDN’T KNOW THIS PREVIOUS ERROR IN MY LANGUAGE… NOW that you random Internet stranger has corrected this for me… I can live again and will never make the error. THANK YOU KIND SIR/MADAM!” So Spelling Nazi, most people you might feel the need to do this to, will probably just think you are really annoying when you “* correct” the obvious typo mistakes or because someone put “their” instead of “there”,  or someone  forgot to capitalize the “i’ve” in the sentence of their joke cat internet post they shared.

So don’t do it.  If you want to proofread every cat.gif line of text and make sure everything is perfect in your casual prose, please feel free to do so. But when someone else errors, chuckle to yourself in your brain that you are somehow today a superior human person, because someone you most likely have never met, did not notice the “your” for  “you’re”  typo on their Facebook status update and instead just carry on with your day. I sure will.